I have posted my end-of-August blog post online here: http://paulenelson.com/2012/08/29/2012-august-poetry-postcard-fest-afterword/ and have scheduled posts for all my 2012 poetry postcards on that same website. They will appear one per day until October 4.

Here is the card that I got from Brendan McBreen: 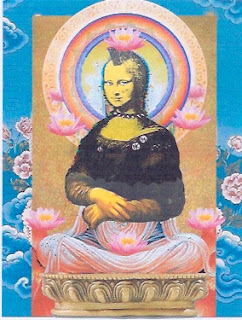 The quality of the cards was much higher than in previous years and the production was the best I have ever seen. I have read that more people are actually doing the fest as suggested, meaning having an experience of spontaneity, rather than pre-cooking the cards and then sending. At this writing I have received 27 cards and have been assured that one more is coming.

There is a bit of explication to the card posted today, but I'll post the text of it here:

Special thanks to Brendan McBreen for his work on fest administration this year and to all the 160 poets around the world who participated.
Posted by Splabman at 7:38 AM 2 comments:

CURRENT MOON
about the moon 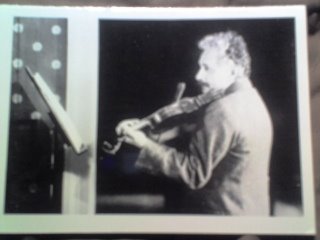 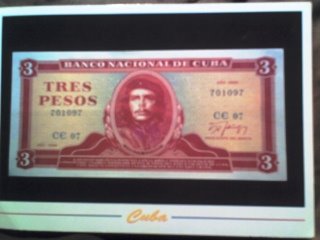